Just say noHere comes New Year, a time of unrestrained excesses worldwide and I thought it might be well timed to have a visual reminder of the dangers we face when we raise our glass or grab a bottle.
These posters remind us of the Soviet Union’s and Russia’s long-running struggle with a national plague, chronic drunkenness among a sizeable part of its male population. This fight took many forms including a total prohibition try during the Gorbatchev years, and state-employed artists provided dozens of images to move workers away from disastrous overdrinking habits.
This problem never really went away and a couple years ago, a new Russian law restricted the sales of alcohol after certain hours, thus closing off the access to the wine and vodka aisles in supermarkets. The St Petersburg government recently added amendments to widen the hours during which alcohol couldn’t be purchased.
With the growing prosperity and travel capacity, airlines are also faced with an increasing number of unruly passengers getting into brawls during flights after excessive drinking, and the authorities consider forbidding in-flight booze sales. I noticed myself when I flew on Aeroflot earlier this year that the flight attendants didn’t offer vodka anymore, you had to pay for it. Russia is not Russia anymore… 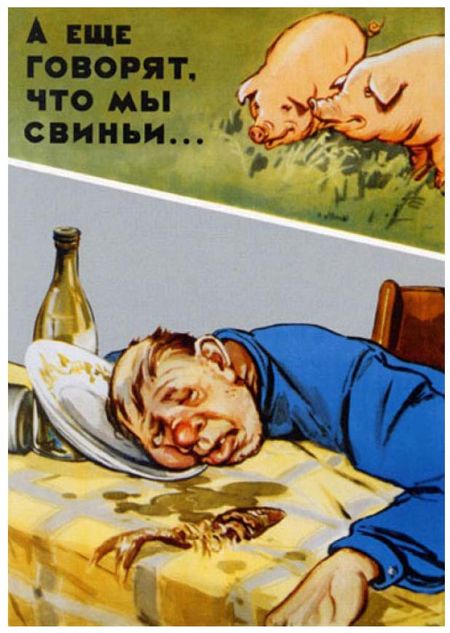 And they’re calling us pigs…

The worst ennemy of the black-marketeer 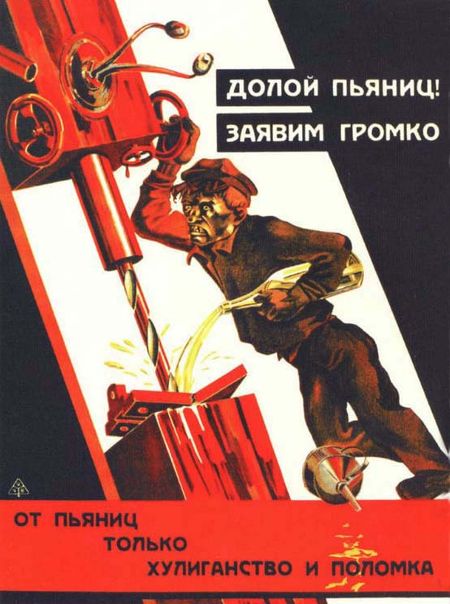 The ennemy of reason

Have mercy for the unborn child 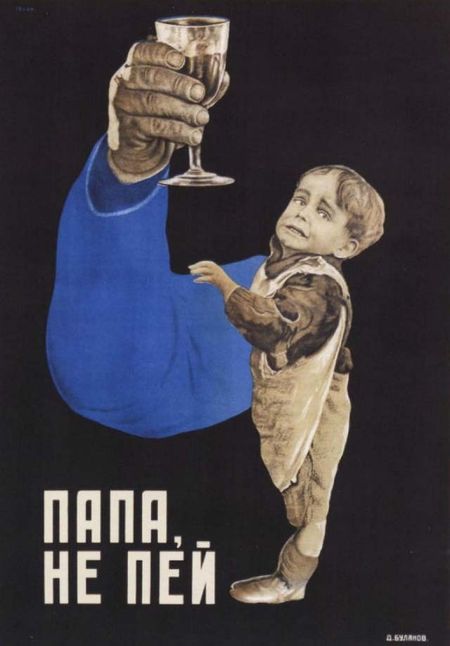 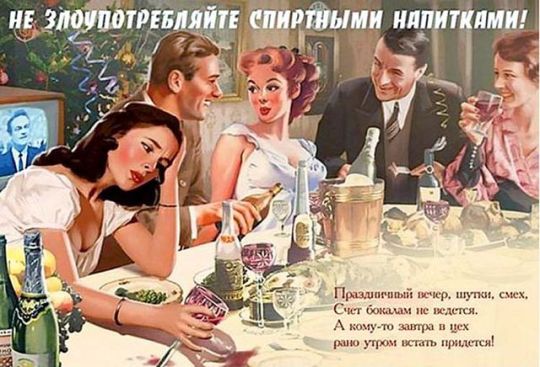 Remember you need to wake up early tomorrow morning 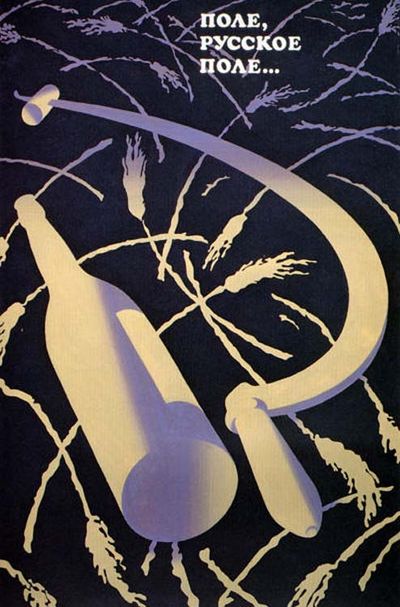 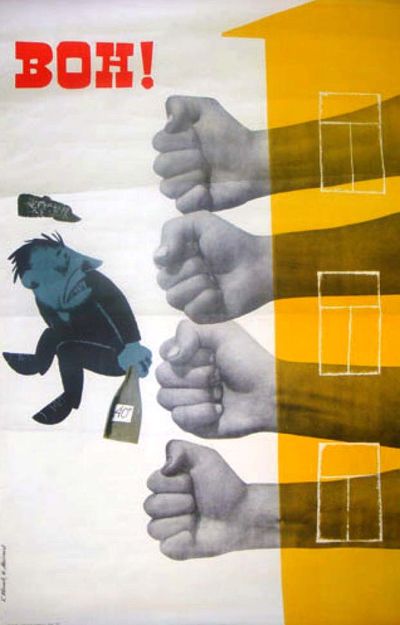 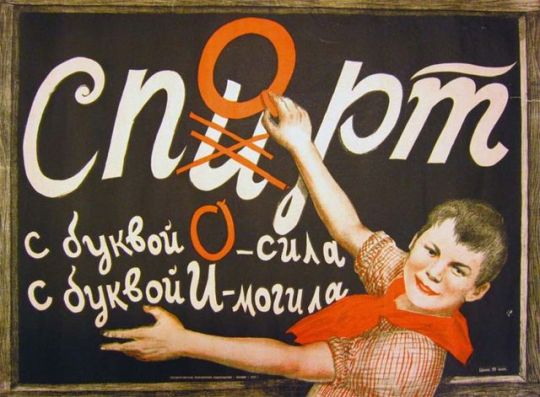 Change for the better 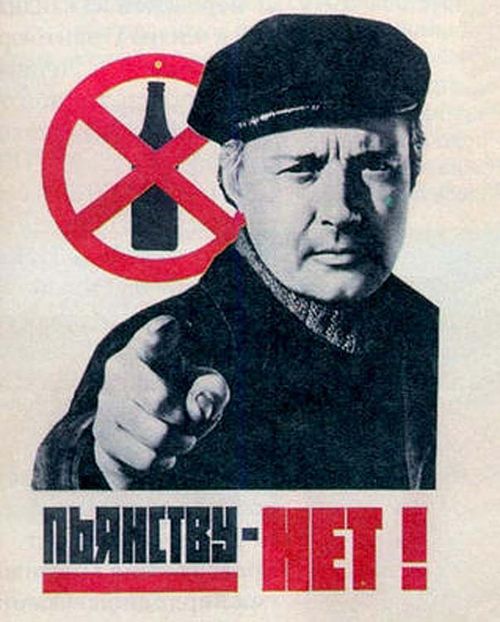 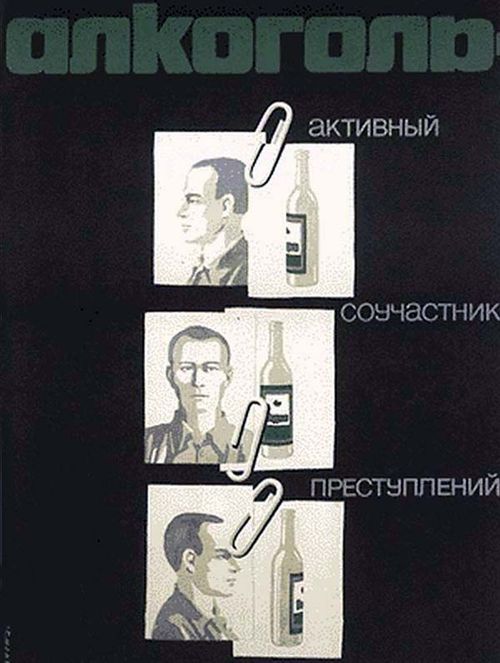 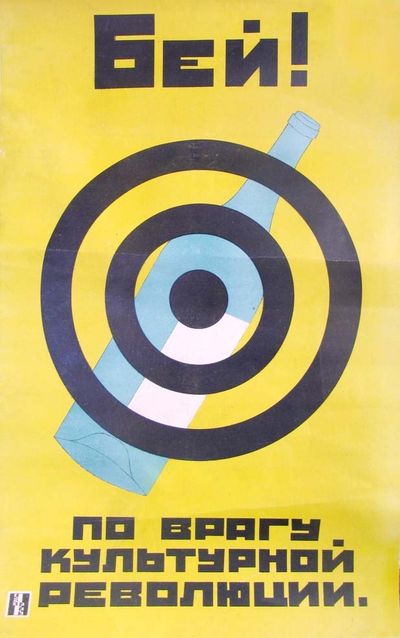 Ennemy of the cultural revolution 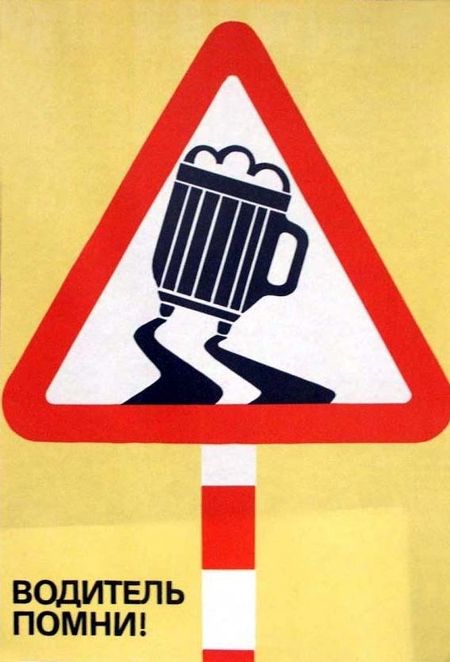 Where is the family money ? 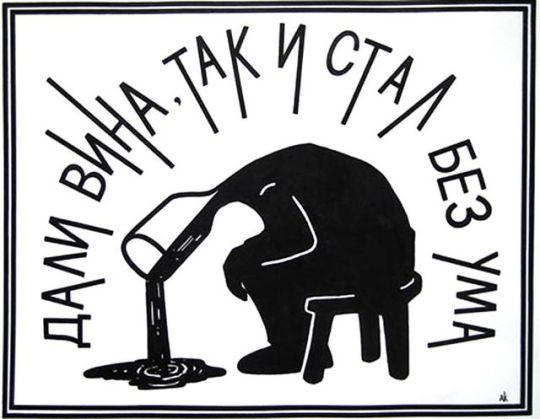 Was given wine, lost his mind

Bad for your heart

The river starts with a trickle 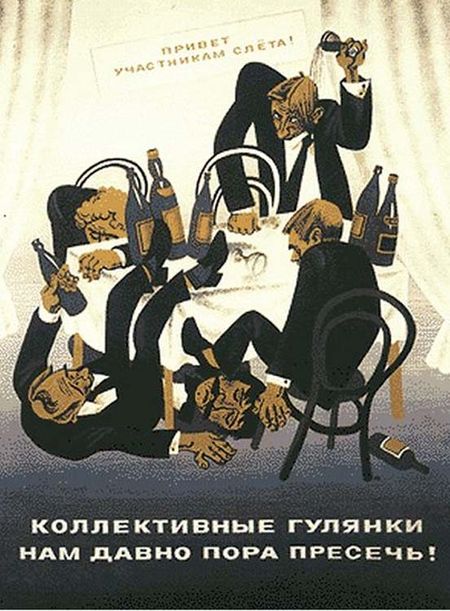 Time to stop this collective madness 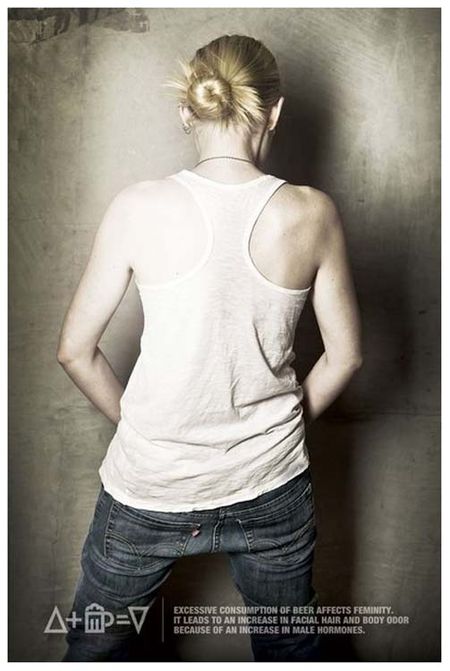 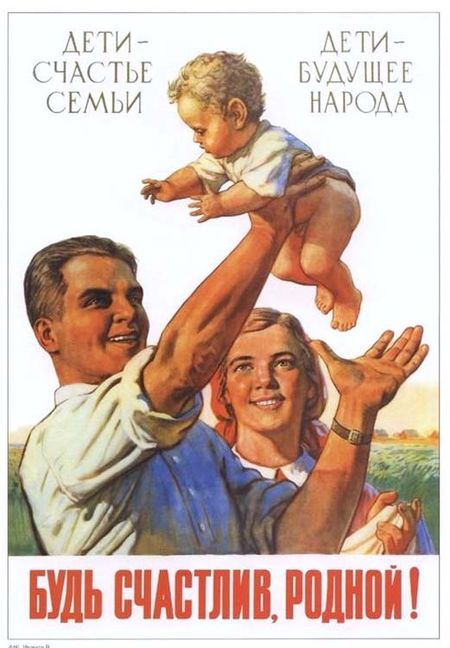 Healthy family :Children : happiness of the family and the nation’s future (1950)